Children and adults were inspired by panelists to pursue their dreams at a celebration of trailblazers in science, technology, engineering, arts and math (STEAM).

Free to the public, the event featured panelists representing the fields of science, technology, engineering, arts and math. Several STEAM mentors attended and networked with the audience.

The City of Spartanburg honored Girls for STEAM with the Martin Luther King Jr. Humanitarian Award on Monday, January 18. The keynote speaker was none other than Vicky Free, the Executive Vice President of Marketing at BET (Black Entertainment Television).

Free inspired the audience by sharing nuggets of wisdom on service, family and purpose.  She charged the youth to go out into the world and shine.

Marjorie Boafo Appiah, President of Girls For STEAM received the Humanitarian Award on behalf of our STEAMers. 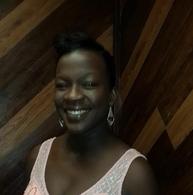 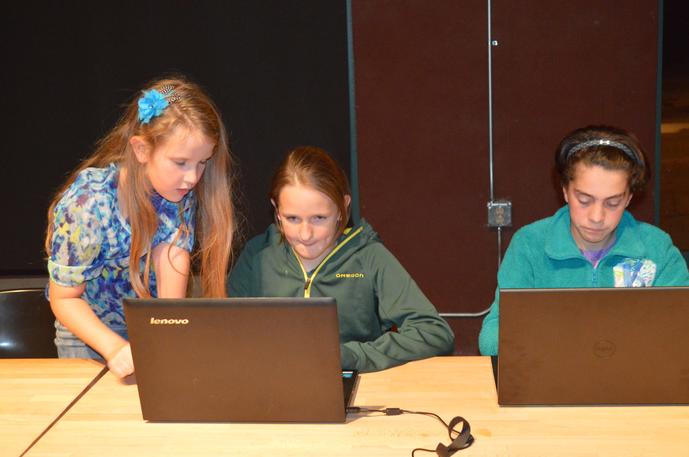 Iris Rosenhagen, a finalist of the 2015 STEAM writing contest has recently launched a non profit C.A.R.E. (Community for Animal Respect and Education)via Facebook . According to Iris, "CARE provides opportunities for people to learn about the challenges animals face in today's world and inspires people to get involved to help them." Earlier this year, Iris received a grant from the Jane Goodall Foundation to fund her non profit work. With the funds from the grant, she and her team planted 4,000 milkweed and other native flowering plants.  Iris continues to  teach her community about the importance of pollinators and the plight of the Monarch Butterflies. #FullSTEAMAhead Iris!

Liza Osae Kwapong, a semi finalist of the annual STEAM writing contest has authored her first book. Danielle's Disastrous Days is a story about a girl who tries to save the music program at her school. The book is available on Amazon. Liza is donating half of the proceeds from her book sales to Children's hospitals. Liza and her sister Jazmeen, have also started a blog to inspire other kids. Learn about L& J Inspire here. We are proud of our STEAMers! 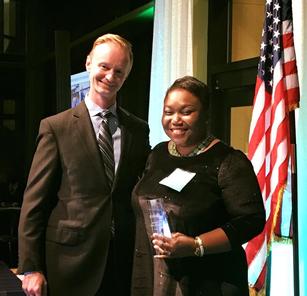 For her efforts to empower others through action and deeds, Deborah Oti-Okai of Savannah, Georgia  has been named the 2018 GFS Woman of Merit. Through her work with the Kamkomani Youth Project, Deborah advocates for the underprivileged and underserved. Congratulations Deborah! 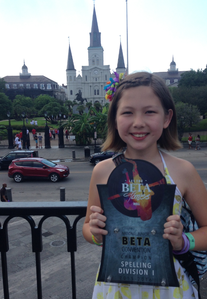 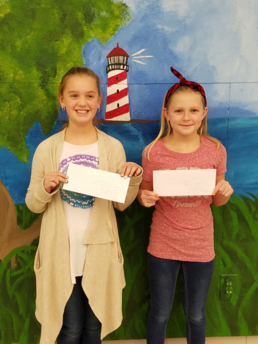 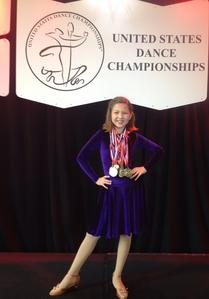 Designed to fulfill library wish lists and to provide children with reading books for the summer, books were distributed to libraries, communities and underserved areas around the world. 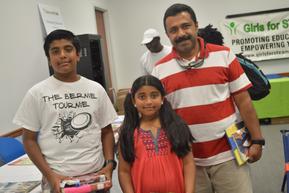 Thank you for participating in the When I Grow Up essay contest! Congratulations to all winners. ​The following received cash prizes for their first place essays:  Allesandra Sinclair, Caroline Watson, Camrynn Wilson​ and Ellie MacMullan. 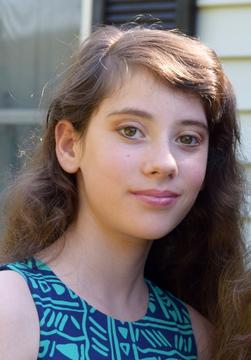 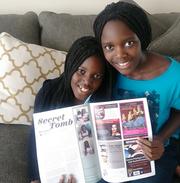 Congratulations to Claire Cullen, our STEAMer of the year. 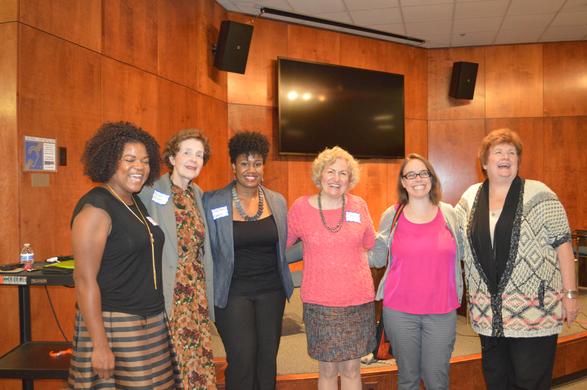 Check Us Out In The Herald Journal... 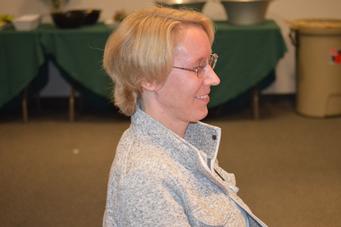 Katherine is the founder of Web Code Chicks, a group of women supporting girls and women in technology.